It’s hard for leaders to challenge the status quo. It takes authenticity, a propensity for risk-taking and a thick skin. Government leaders, in particular, know this all too well.

In this episode of the Leadercast Podcast, we interview Cathilea Robinett, president of e.Republic, about government and public service leadership. Cathilea has spent most of her career at e.Republic, a media and research company focused exclusively on state and local government.

“Government sometimes gets a bum rap, so to speak,” she says in the episode. “Some of the best people in the country are in government, and it’s my mission to make sure that people know that government leaders are great.”

In this episode, we discuss the push for change and innovation in government, the role authenticity plays in public service, taking risks when you’re under the spotlight and more. Read on for a quick look at the episode, which you can listen to, in full, above or on your favorite podcast player (see the bottom of this page for links).

Government has come a long way, but it’s still generally behind the private sector when it comes to innovation and technology. Cathilea observed that local government tends to be more innovative than state government. “There are some cities, some counties, and even some states that are doing a really good job,” she explains.

She has helped develop the Equipt to Innovate survey that examines seven identifiers of innovation: dynamically planned, broadly partnered, resident involved, race informed, smartly resourced, employee-engaged and data-driven. “I am seeing more elected officials and managers taking this idea of data and using it in a refreshing and interesting way,” Cathilea says.

Cathilea tells a story about a former mayor of Baton Rouge, Louisiana. “When you get on the elevator with him, he greets the janitor the same as he would greet the president of the United States,” she shares. What she admired was his compassion and the importance that he granted to every single employee.

“People want to follow people who have a true north. They have their own ideas and they stick to them,” Cathilea says.

Innovation can’t come without change, but some change causes fear. In the world of public service, oftentimes people are clamoring for their governments to change.

“Constituents are demanding that government be innovative,” Cathilea says. Governments are starting to address that demand by creating apps that streamline the government experience (for example, using technology to prevent people from having to wait in line).

This change can lead to feeling overwhelm among public servants—although less so with the right style of leadership. “Some jurisdictions with the right leaders, they’re into change. They’re embracing it. Others not so much,” Cathilea says.

“That is the leadership challenge for today, particularly as we have this generational shift that’s happening,” she adds. Leaders who understand the pace of technological changes tend to be doing a better job with innovation. They also tend to do a better job with risk.

Leaders in government are definitely more fearful of being the first with an idea because of their sense of responsibility toward the use of taxpayer money. But moving forward takes being comfortable with risk when you know it’s for the greater good.

Cathilea names former mayor of Boston, Thomas Menino, as an example of challenging the status quo. “He was the first mayor that created an office of urban mechanics. Every company, every leader, should have an innovation officer in some way,” she says. “How do you move forward? You put the right people in place and you keep pushing on that.”

Besides a willingness to take reasonable risks, Cathilea identifies three necessary qualities of leaders in public service that, really, also apply to any leader:

2. Strong identity. “Good leaders have to have a true sense of what they stand for because they’re going to get challenged on that regularly,” she says.

3. Thick skins. “Leadership is less political as you get closer to the people,” Cathilea shares. Nevertheless, sometimes you have to ignore the press and social media and just carry on.

Connect with Cathilia on LinkedIn and Twitter. Be sure to check out her podcast, In the Arena, and learn more about e.Republic by visiting its website.

Listen to our full interview with Cathilea by subscribing to the Leadercast Podcast on iTunes, Spotify, Google Play or Stitcher.

Don’t miss Leadercast Women 2019! Learn from female leaders at this year’s Leadercast Women, taking place THIS FRIDAY, Oct. 18, live in Atlanta and broadcast to locations around the globe. Claim your seat!

Leadercast is on a mission to fill the world with leaders worth following through world-class leadership events, content solutions and resources to grow the impact of leaders everywhere. Learn more at leadercast.com.
PrevPrevious
NextNext 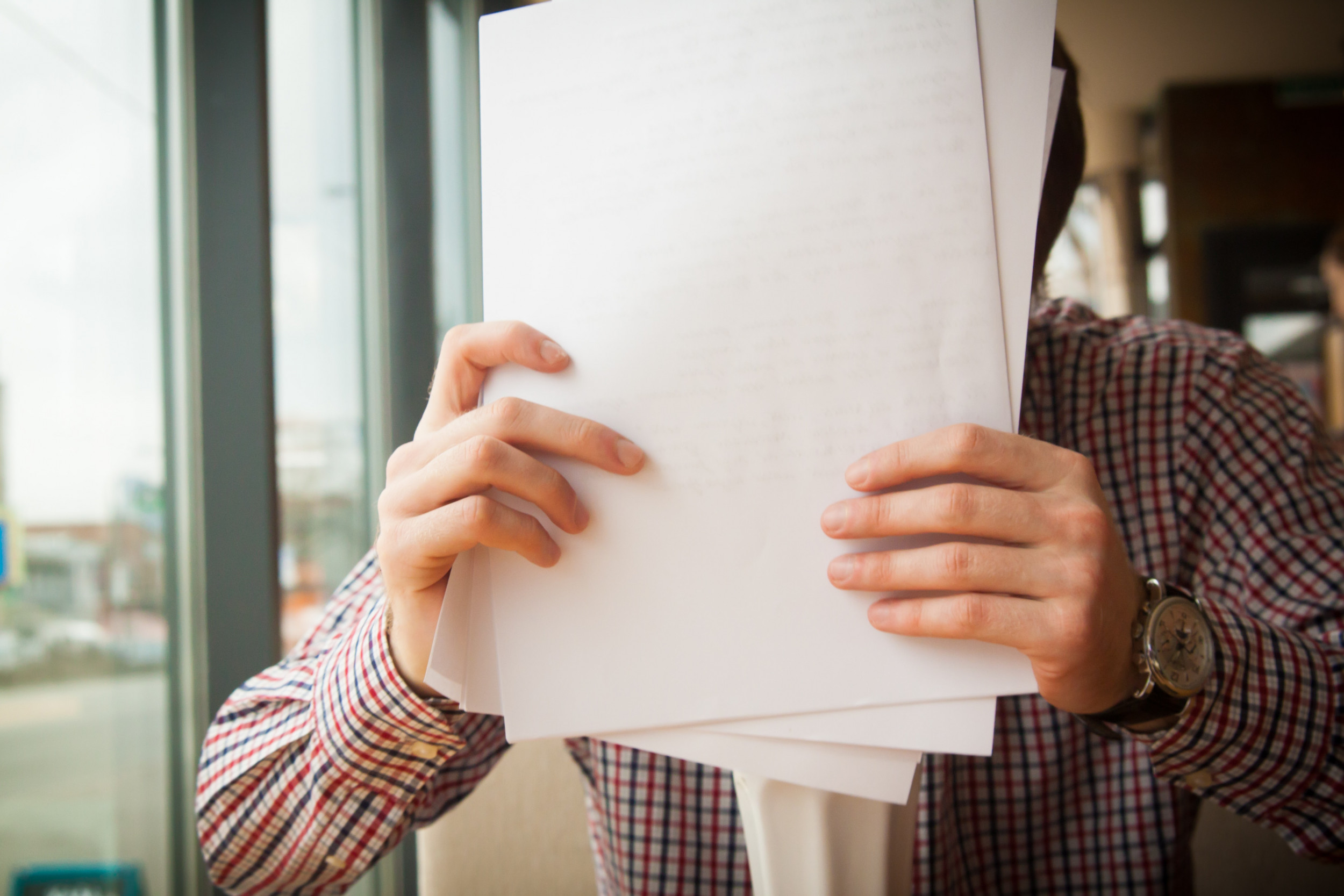 Listen to the Podcast While anyone can be a leader, not everyone should be. Let’s just debunk the idea that anyone is “born” a leader 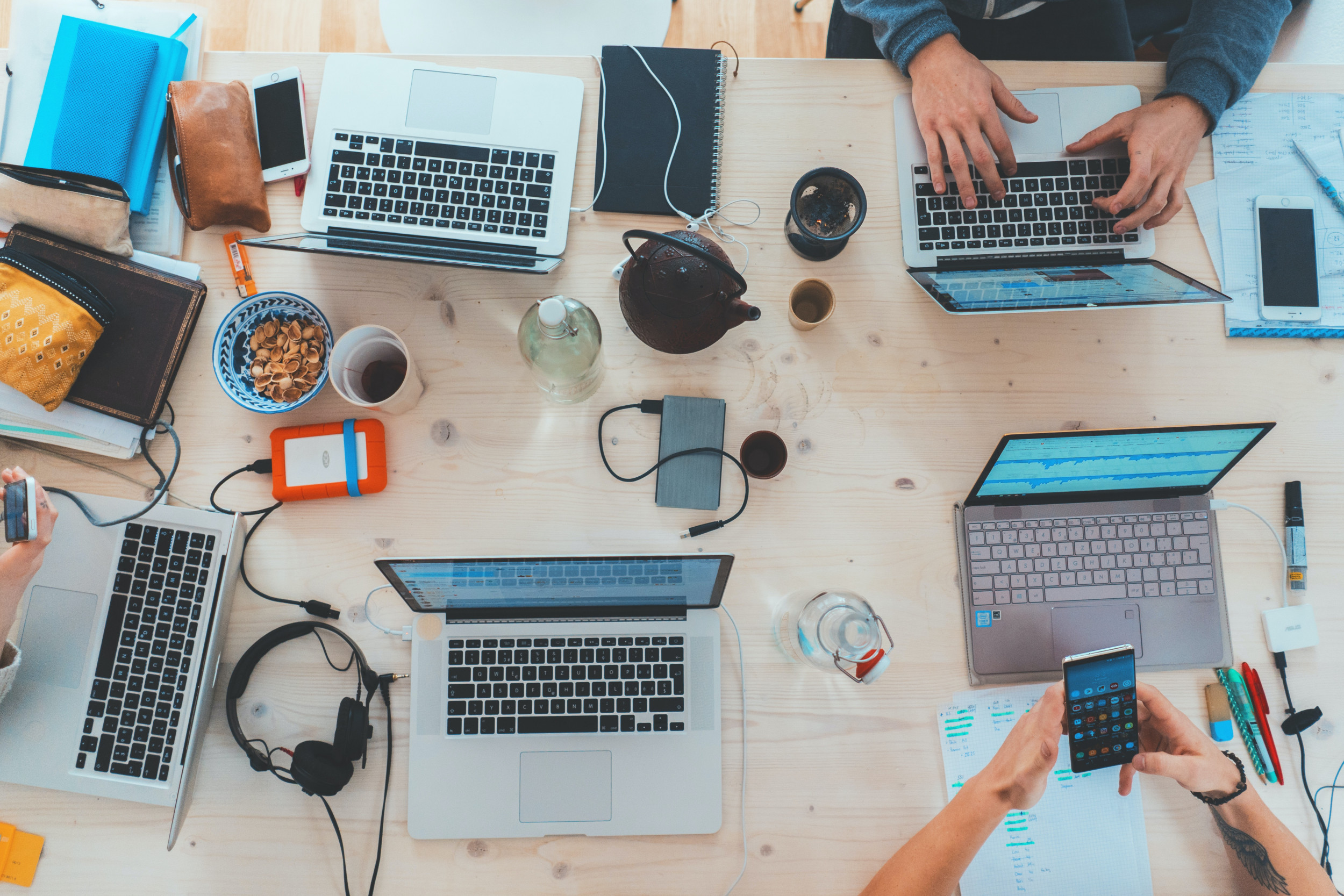 powered by Sounder Rituals are good for business. How so? That’s what we recently discussed with Erica Keswin—speaker, podcast host and author of “Bring 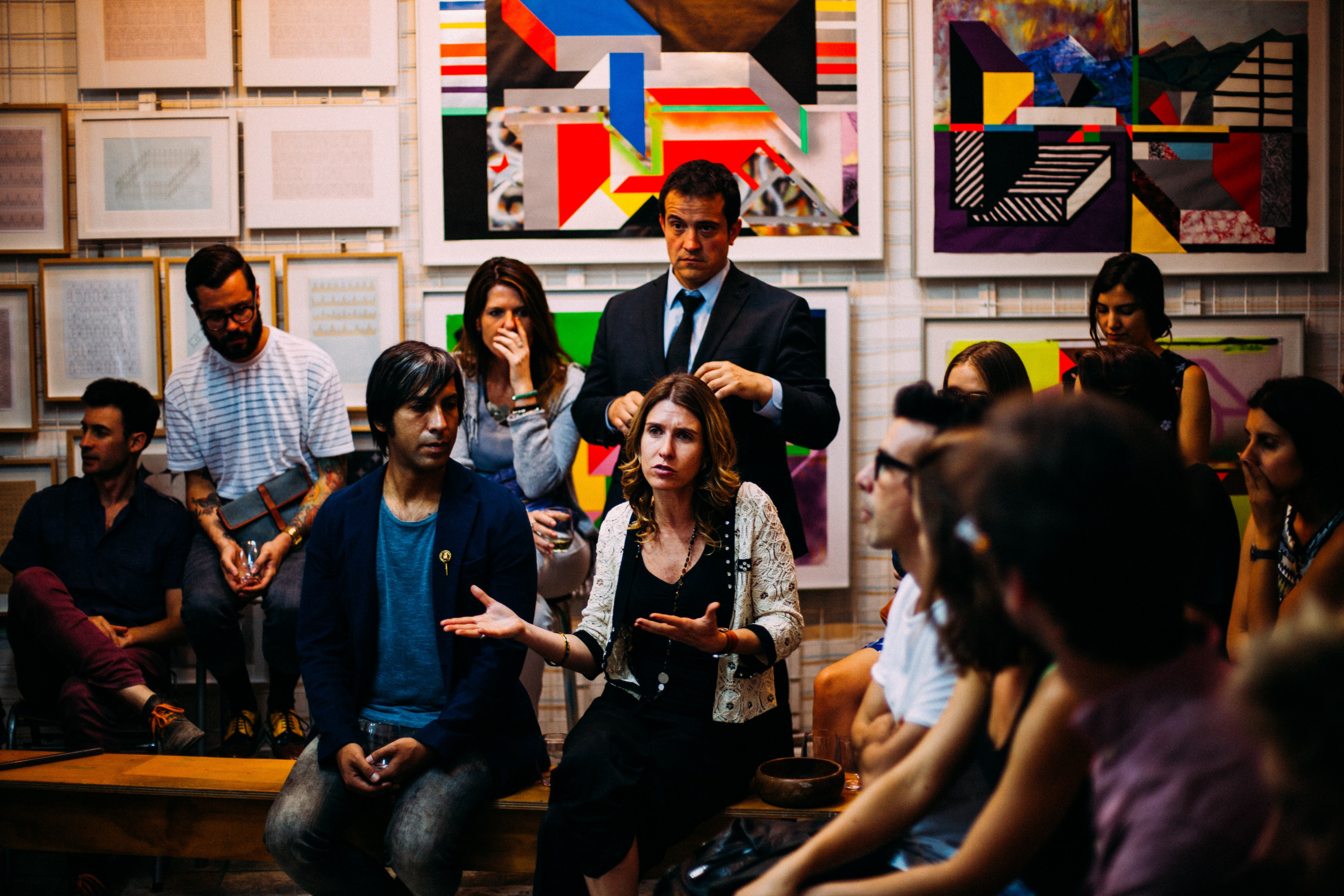 What’s your biggest communication weakness as a leader? Not a good listener, collaborator or delegator? All leaders have been guilty of each of these