As a film and television writer, director, producer and actor in the make-it-or-break-it world of Hollywood, Kay Cannon is no stranger to taking risks and navigating failure. In fact, her failures define some of her greatest successes.

When Kay was in college, her dream was to perform at Second City in Chicago. She went for it, but bombed the audition. From then on, she took every improv class she could and went to countless shows to learn from other performers. She used her failure to fuel her next steps and nailed the next audition. “The key to success is your willingness to endure failure,” shared Kay in a commencement speech at Lewis University earlier this year.

Show business isn’t for the faint of heart. It takes a spirit of resilience to make it big. Resilience, the ability to respond appropriately to failures and recover from setbacks, is a leadership essential. As a leader, you and your team’s level of resilience can define the trajectory of your entire organization (consider the number of companies that pivoted in 2020, for example). If you want to be the kind of leader who uses your voice to introduce new ideas and pave the way for change, you have to be a risk taker grounded in resilience.

For Kay, that meant staying determined to see her first screenplay through to the big screen. When she worked as a writer for “30 Rock,” one joke inspired her to write a screenplay about an a cappella competition. But when the show “Glee” premiered before her film made headway, the project was shelved for years before finally being picked up again. Eventually, Kay’s screenplay become a three-film franchise that grossed more than $500 million.

Now, as one of the top five female directors in male-dominated Hollywood, Kay embodies the kind of resilience most leaders dream to emulate. That’s why at this year’s Leadercast Women—Amplify, our can’t-miss event broadcasting Nov. 9 designed to address some of the common challenges women face in their leadership, Kay will discuss the resilience leaders need to stand up, speak out and amplify their voices, ideas and passions. She shares the stage with four fellow female leaders who will teach women from around the globe how to stand out to be heard in a noisy world.

If Kay didn’t remain resilient throughout her career, her portfolio would look a lot different than the successful names it boasts today. She won three Writers Guild of America Awards for her work on “30 Rock,” for which she also won a Peabody Award and received an Emmy Award nomination. In addition to “30 Rock” and the “Pitch Perfect” series, Kay wore many hats for several works in Hollywood. Some of her credits include serving as co-producer for the 2008 film “Baby Mama,” co-executive producer for TV show “New Girl,” creator and executive producer for Netflix’s “Girlboss,” and most recently writer and director of the 2021 film “Cinderella.” Her directorial debut of the 2018 film “Blockers” slated her to become one of the few female directors to have directed an R-rated, studio-release comedy.

Are you taking risks and staying resilient through your failures? Join Kay at Leadercast Women—Amplify to learn how to stay resilient and magnify your true voice. 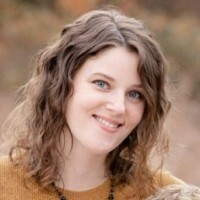 Hayley Panagakis is a freelance writer, editor and content creator. Connect with her on LinkedIn and visit her website at hayleypanagakis.com to learn more about her services.
PrevPrevious
NextNext 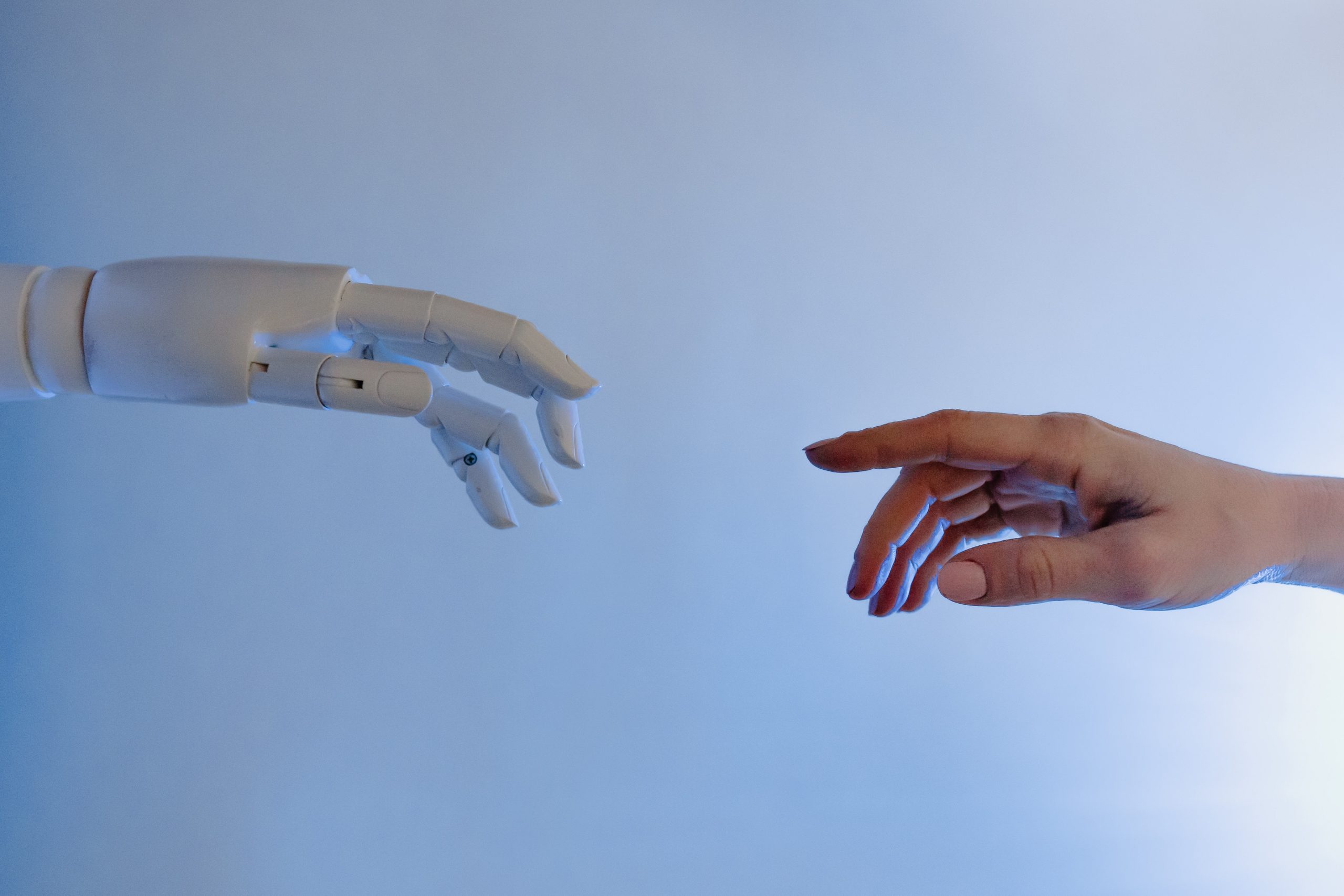 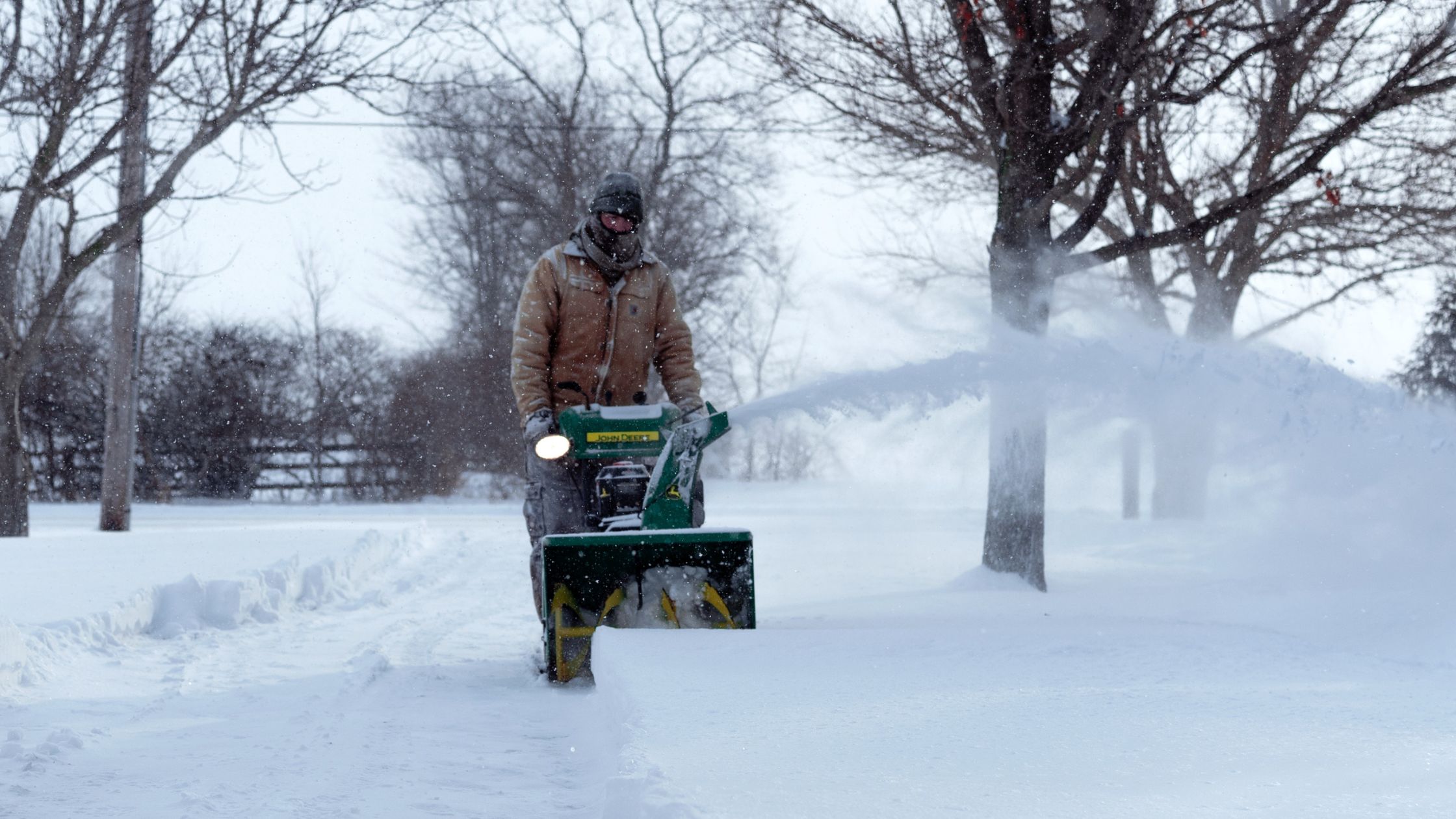 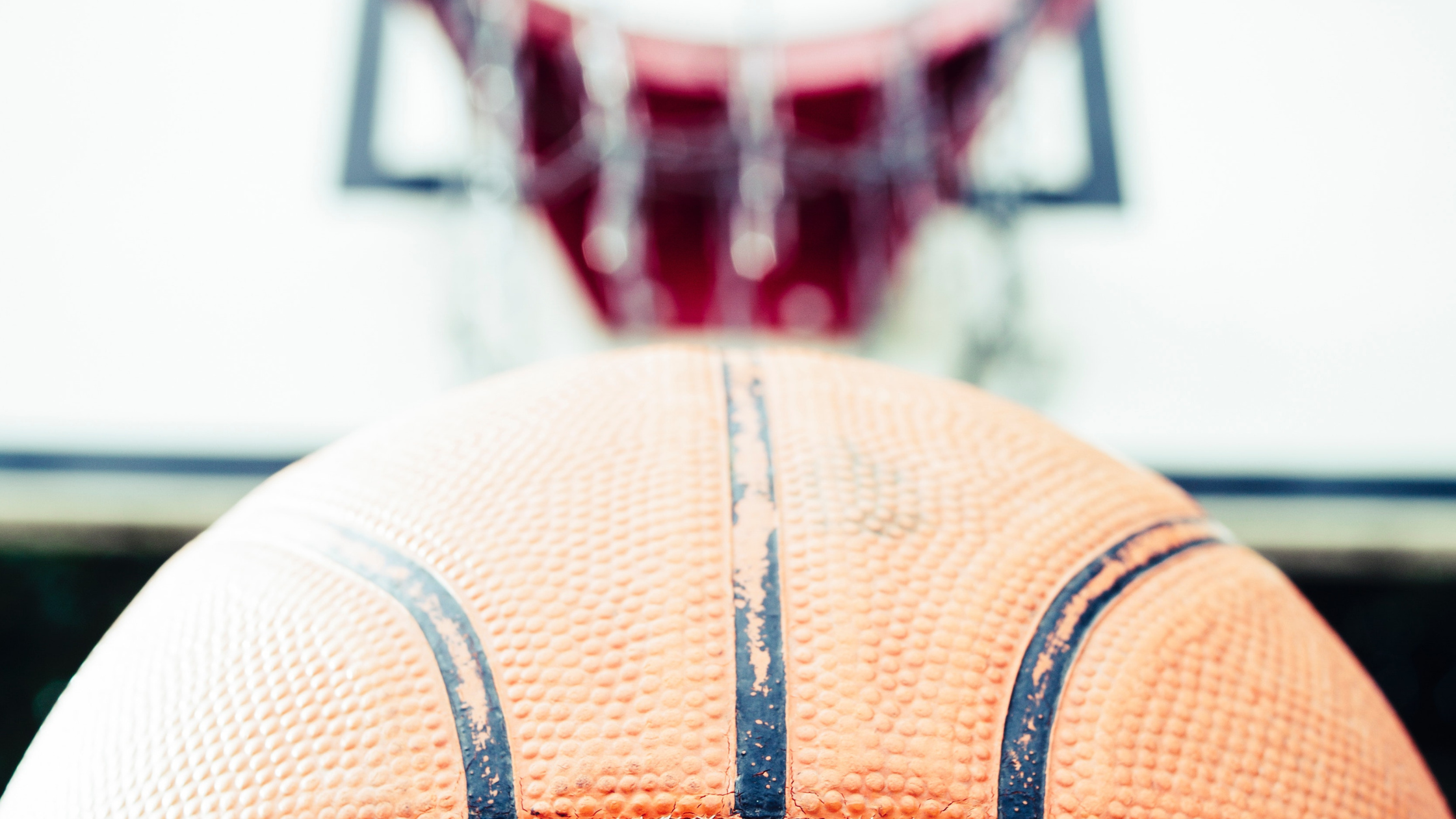