Have you noticed that out of crisis comes clarity?

This year marked the 15th anniversary of 9/11, and I decided it was time to take off the rose-colored glasses and educate myself. When the attacks on the Twin Towers and The Pentagon happened, I was in grade school. While my teachers and parents led me well during that time, they also protected me by giving me only the information that was appropriate to my age – which meant more “big picture” and less details of what had actually taken place. So this year I visited the dedicated site—911memorial.org—and began reading everything on the timeline and listening to every voicemail, radio recording, and personal story they have captured.

After four or five hours absorbing all that I could, I walked away from my computer stunned and drained. This is the reality every day for thousands of people. How do they cope? How does anyone move on?

Maybe we never truly move on from such tragedy; maybe we move through it. This nation picked itself up and worked relentlessly to care for each other, rebuild a future of hope and take action. What I saw through my adult eyes this week was how America’s leadership grew as a direct result of walking through that crisis with clarity, compassion, and “beyond you” leadership.

…everyone can step into leadership.

Perhaps the most striking series of stories for me were those of volunteers who set up camp for months to take care of servicemen and servicewomen who were on the front lines, securing ground zero, clearing out debris and piecing New York City back together. They were massage therapists, EMTs, teachers, parents, clergy— everyday people using their everyday talents to serve and pick up the pieces after such a horrible tragedy.

Another moving example of service that day is told by Dr. Jill Guindon-Nasir in her Leadercast NOW video, Leadership is a Choice, Not a Title. Jill, Senior Corporate Director, Global Learning Solutions and Organizational Development for the Ritz Carlton leadership Center, recalls, “I unfortunately was here during 9/11 … at the Ritz Carlton Washington D.C. , and our general manager at the time was away at a conference. And so our senior leadership was not on site. So I got to see all the different units and all the different people come together, and our housekeeping was outstanding.”

“We had a group [of hotel guests] with us that was primarily from New York, and so they were watching things unveil on TV and watching loved ones, knowing that they were in the building, and literally just falling on the floor in our ballroom. And our housekeepers rallied around them. Not only did they rally around them, they took care of them. Some of them even gave them their personal car keys to drive up to New York so they could see family.”

It was the housekeeping staff who stepped in and led their guests so well in that time of crisis. It wasn’t the senior and executive-level company leaders – although it
is clear they had set the culture, evident even when they weren’t around. It was the frontline people who said, “What can I do?” Sometimes leadership is about simply asking, “What can I do?” and then just doing it.

There are thousands of amazing stories of leadership in the weeks and months following 9/11. Another one I heard is from General Hugh Shelton, during his Leadercast speech a couple of years ago. Dr. Shelton took us inside the White House to President Bush’s national security cabinet meeting the day after the attacks. General Shelton recalled, “The President said, ‘Okay. We’ll get to the Secretary of Defense and the chairman in a little while. But first, I want to hear from [Secretary of State] Colin Powell. What are we going to do to [those responsible for the attacks]
diplomatically? Condoleezza [Rice, National Security Advisor], what are we going to do politically? I want to hear from you, O’Neill [Secretary of the Treasury], what are we going to do to them financially?’

“It was obvious the President understood that we were going to have to pull together and use all the tools of America’s national power to win this thing,” General Hughes explained. “It was a great example of collaborative leadership and something that we can all use when we run into situations where we’ve got a lot of people that have different ideas on how we ought to do it. We use collaboration.”

Out of the crisis of September 11, 2001 came that collaboration, clarity and vision for what needed to happen next. It enabled those who wouldn’t normally consider themselves leaders to step up and lead those around them. And isn’t that the true definition of leadership? The ability to provide clarity and compassion; to go beyond yourself and serve others; to meet a need using the skills you have.

In honor of all those who stepped in and stepped up to serve on 9/11 and in the days and months that followed, thank you for being Leaders Worth Following and demonstrating that everyone can step into leadership. 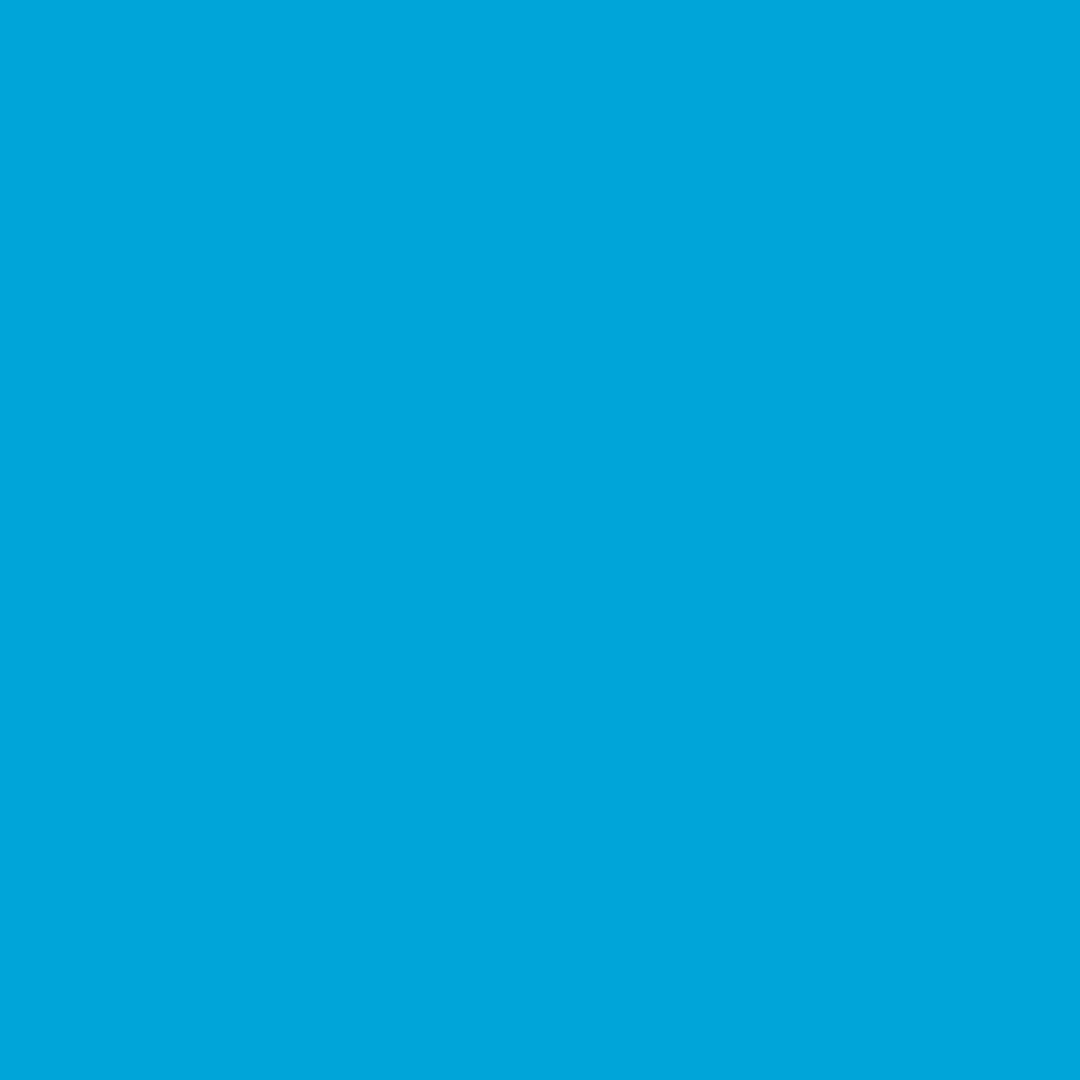 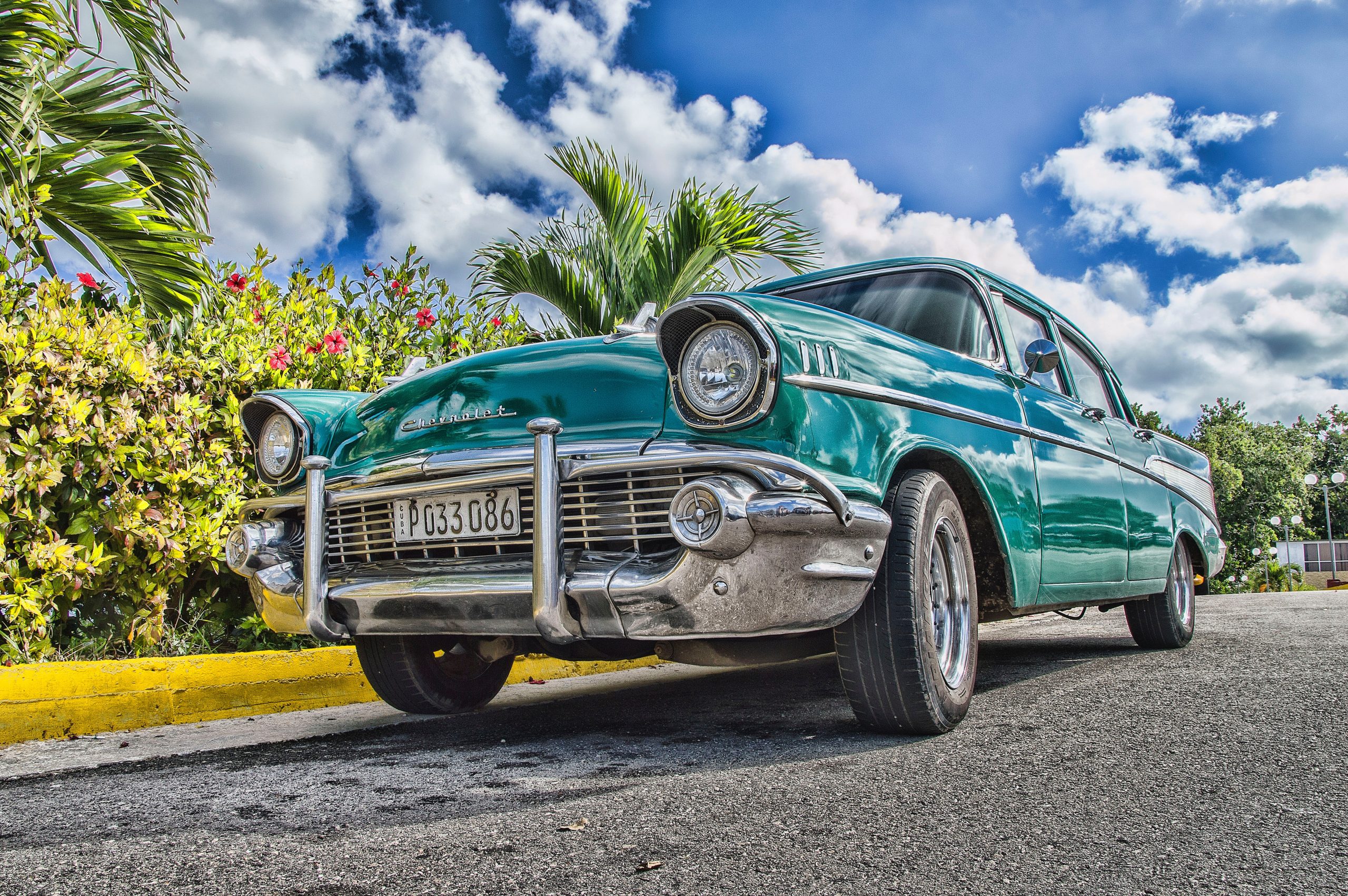 What is your most important asset?

I am in the market for a car. I have trolled the internet, visited car lots, and asked my friends to be on the lookout, 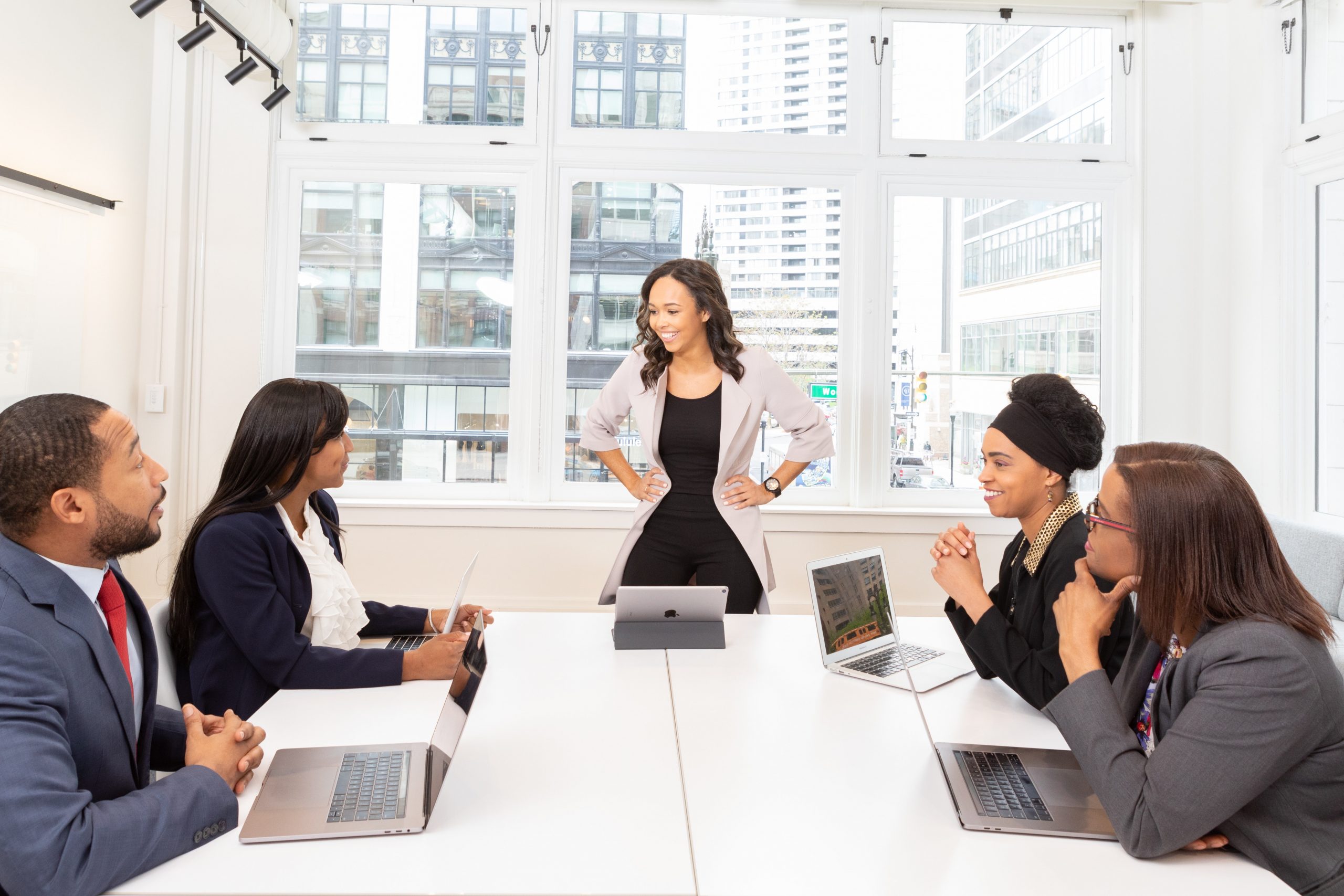 Avoid this mistake if you want to be a better leader

I made this mistake this morning.  I turned on the news before my morning routine.  I have a love/hate relationship with the news. I like 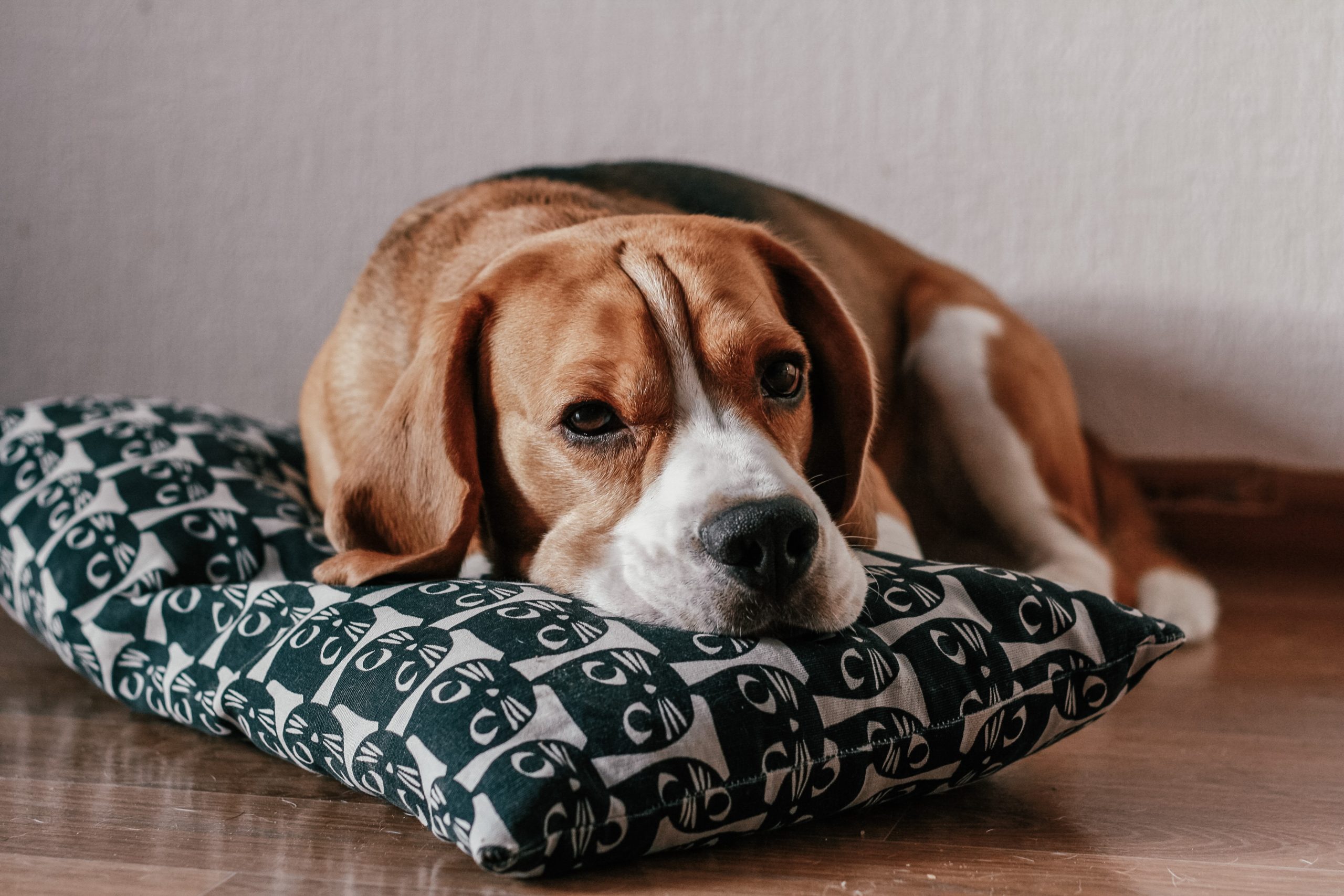 Why are you so busy?