Balancing Self-Advocacy Will Determine Your Next Promotion

During a recent keynote, I referenced research from The Sponsor Effect, which recommends women change their viewpoint on meritocracies. The research concludes that men and women think differently about who gets promotions: 77 percent of women say they believe promotions are driven by a combination of hard work, long hours and education credentials. In contrast, 83 percent of men say that who you know counts for a lot, or at least as much as how well you do your job.

Why is this? Why isn’t excelling at your job enough to get you promoted, and why aren’t people awarded on merit? Promotion policies differ by industry, company and department. Understanding how promotion decisions are made is essential to setting your career goals and determining how to manage your time. Some industries and companies have set guidelines and requirements for promotions and are transparent about the process. In other organizations, there may be a finite number of management opportunities. In those situations, co-workers may compete to move up the organizational ladder.

In most cases, there are people who influence promotion decisions. Their input has a direct impact on who receives promotions, and it’s important to stay on their radar.

Hard work alone is not enough to get you promoted, especially if nobody notices or acknowledges it. Many people work hard and expect their bosses to notice and reward them accordingly, but often find that hard work is not enough. Additionally, once you reach a certain level of the organization, performance is a given. At that level, everyone’s results are great (otherwise, they wouldn’t be there), and they are no longer a differentiator for a promotion. It’s up to you to ensure your work is acknowledged, and if you aren’t standing up for yourself, who will?

The key to setting yourself apart from everyone else is exposure, which is achieved through connecting and networking. In my work engaging men in women’s leadership advancement, there’s an observation I’ve made on how men and women handle self-advocacy: When it comes to asking for help landing a job or closing an important deal, most men won’t hesitate to turn to their friends and share about it, while most women will admit to feeling reluctant about using their network in that way. Women may label networking as self-promoting or inauthentic. However, it can be reframed as both relationship-building and purposeful when the clear objective is higher visibility.

In an episode of Harvard Business Review’s Women at Work podcast, Muriel Maignan Wilkins said she coaches women to be authentic “within their current context” and to consider how visibility actually benefits themselves and others.

“How are you even thinking about visibility?” Wilkins asks. “If you think about visibility as a bad word, guess what, it’s going to be a bad experience, and you’re not going to do it. There has to be a purpose behind it. And I think that’s especially important for women because we tend to be more purpose-driven. (We want to know) that there is a purpose even larger than us as to why we want to be visible.”

One way men achieve visibility is by going to various offices and checking in. This used to be called “managing by walking around,” and while women think men are just talking about sports, most men are subtly building relationships and talking up their hard work.

You may walk by and hear Jim say, “Wow, how about Atlanta United winning another game?” but in the very next sentence you’ll hear, “Yeah, the Roberston deal was really challenging. Let me tell you how I worked through it.” It’s subtle, and men do it unconsciously and daily.

At the end of the year, two people may have demonstrated the same results, but it’s the person who had the most exposure with decision-makers who is most likely to get the promotion because they made themselves and their accomplishments top of mind.

3 Tips for Talking to Your Boss About Your Achievements

In addition to raising your visibility with your boss, you also need to raise your visibility and exposure within your organization as a whole. Alexis Gladstone offers 20 simple ways to become more visible at work in her article, 20 Ways to Stand Out Without Bragging. Some involve your manager—such as thanking them for the opportunity to attend conferences or training or forwarding compliments of your work—but others are more about supporting and connecting with people on your team and throughout your organization. It’s important that you are seen as capable, consistent and a positive team player.

You work hard, and it is incumbent on you to make sure people are aware of what you are doing, because if you don’t, chances are nobody will. Take five minutes now to add a reminder to your calendar to write and share a report of your accomplishments every month! 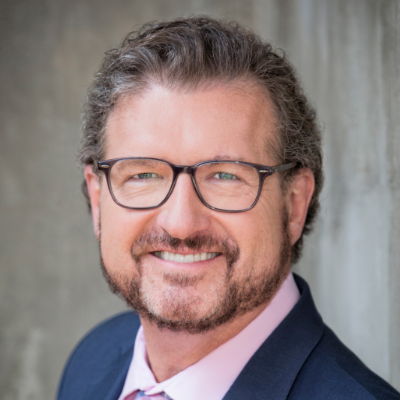 Jeffery Tobias Halter is president of YWomen, a strategic consulting company focused on engaging men in women’s leadership advancement. Founder of the Father of Daughter Initiative, creator of the Gender Conversation QuickStarters Newsletter and the Male Advocacy Profile, Jeffery is former director of diversity strategy for The Coca-Cola Company and is the author of two books, “WHY WOMEN, The Leadership Imperative to Advancing Women and Engaging Men” and “Selling to Men, Selling to Women.”
PrevPrevious
NextNext 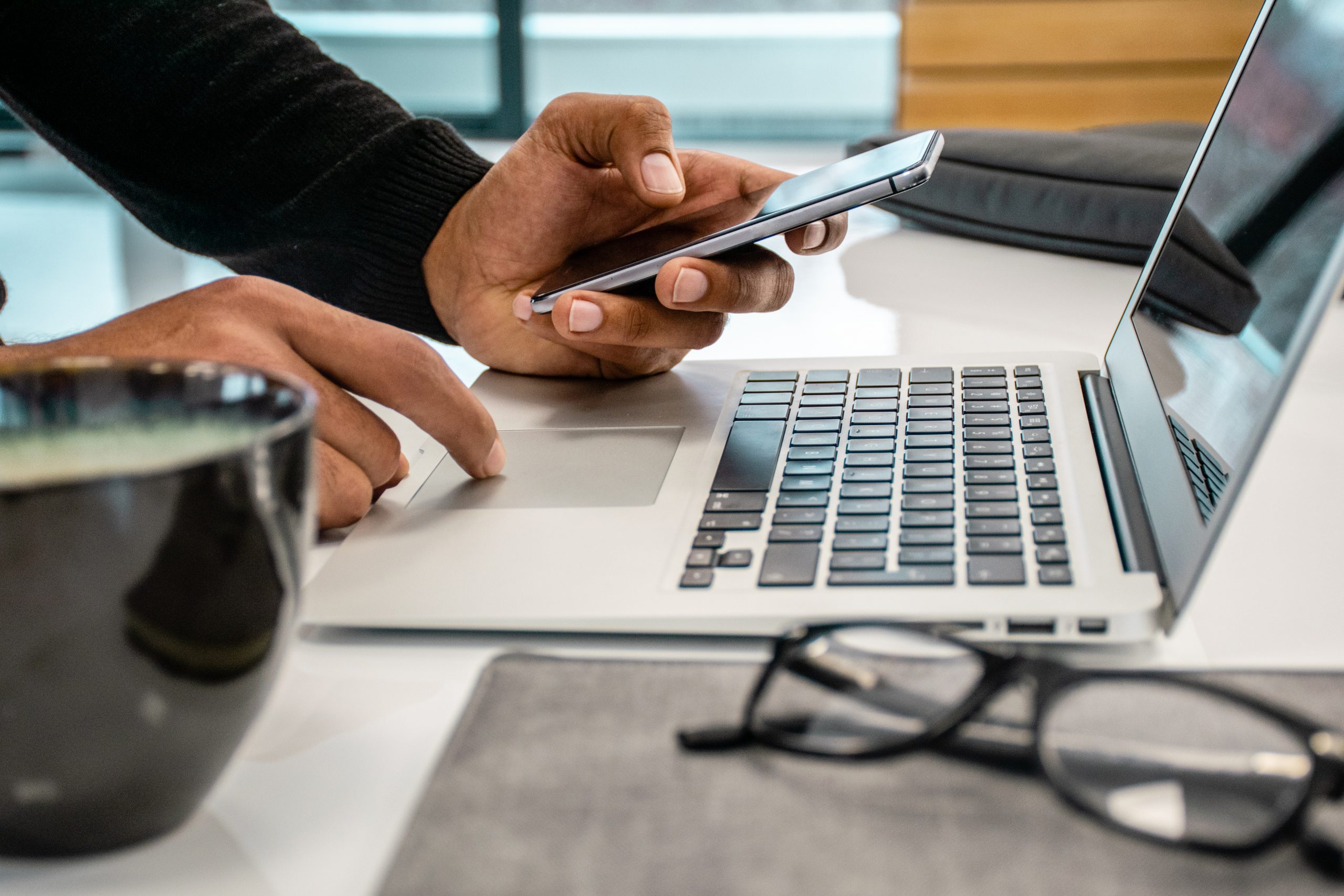 Taking your employees away from their desks for an entire workday sounds counterproductive, right? Most executives think that a day away only results in disruptions

Cracking the Code of Sustained Collaboration

Ask any leader whether his or her organization values collaboration, and you’ll get a resounding yes. Ask whether the firm’s strategies to increase purposeful collaboration 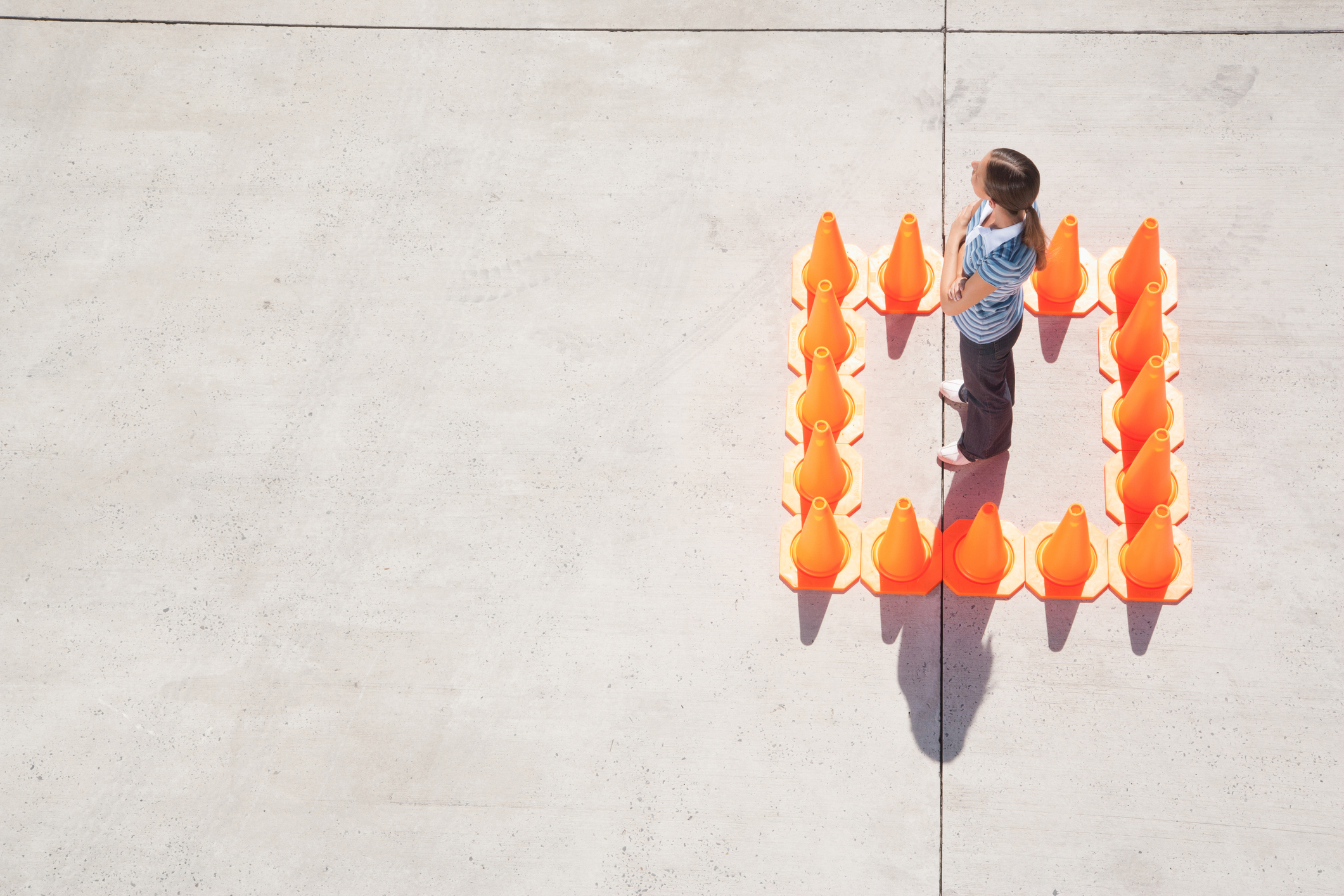 3 Steps for Getting Unstuck

Forty-four quarters. That’s how I describe my tenure as CEO of a public company subsidiary. I served in this position for 10 years, which sounds